Cocaine Side Effects
Cocaine's side effects are numerous and potentially fatal in instances of overdose. Cocaine is a powerful stimulant that has immediate and long-term side effects to watch for.
Mild Side Effects include but are not limited to: 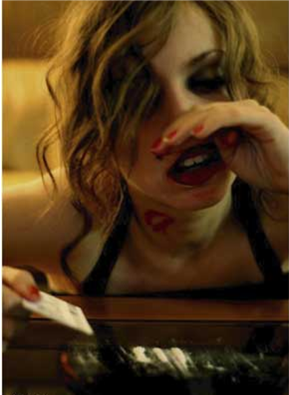 Many of these mild side effects of cocaine are caused by using cocaine through the most common means which is to inhale it through the nose. "Sniffing" or "snorting" cocaine is damaging to the cartilage of the nose and the septum causing erosion of nose cartilage and possible nasal collapse and erosion of the septum.
Other cocaine side effects include but are not limited to:

Large cargo ships are used to bring cocaine in to the United States through South Florida. The cargo ships carry anywhere from 2-3 tons of cocaine.
One of the newest methods of smuggling cocaine is to use "drug" submarines to move the product. This was reported as recent as March of 2008.
The United States consumes 50% of all cocaine supplied each year. This amount equals about 300 metric tons.
Cocaine is the 2nd most popular used illegal drug in the U.S., behind marijuana.