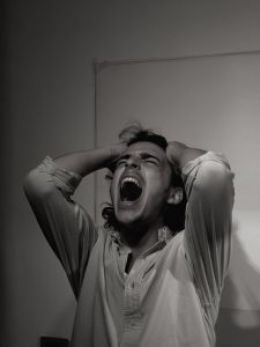 Withdrawal from cocaine is an extremely difficult process that is near impossible to do on your own. However, withdrawing from cocaine is absolutely necessary to discontinue further use of the drug. Cocaine is an extemely addictive drug that causes its users to place trust and dependence in using it. To properly disconnect from cocaine dependence, the addict must make a mental choice to stop using and begin the cocaine withdrawal process.
Initially, when an addict first stops using cocaine, the first part of the withdrawal process is usually a long resting period which is commonly referred to as a "crash". During this "crash", a deep sleep will occur followed by restlessness, fatique, inability to experience pleasure and possibly moments of paranoia.
As far a physical symptoms, caused from cocaine withdrawal, they are minimal. Mostly tiredness and fatique.
The psychological withdrawal from cocaine is much more involved. Heavy periods of depression and anxiety are common as well as intense cravings for cocaine are very common withdrawal symptoms.
Primary symptoms of cocaine withdrawal include: 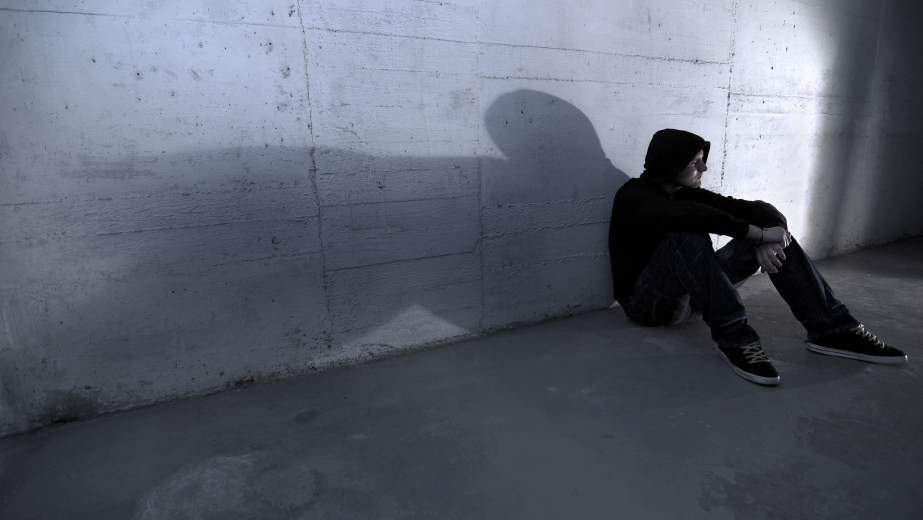 Cocaine withdrawal symptoms can last for days or months depending on how heavy usage was. It is important to note that suicidal thoughts can occur during cocaine withdrawal and should be taken into consideration if you or someone you know is withdrawing from cocaine.
While going through cocaine withdrawal, the desire and need to use cocaine can be tremendous. As the body and mind now have a dependency on the drug, the perceived need to use can be more heightened than ever before. However, continued use of cocaine WILL NOT continue to produce the same effects of pleasure and joy. In fact, generally it does the opposite and manifests feelings of suspicion and paranoia.
Cocaine withdrawal is very difficult to go through and if there is an option for treatment, it should be highly considered. Cocaine Withdrawal can be managed correctly by going to a cocaine addiction treatment program or rehab.
When cocaine withdrawal and cocaine addiction are treated properly, chances of relapse are greatly reduced and the ability to have a drug free life are greatly increased.

Cocaine was made a controlled substance in 1970 in the U.S. under the Controlled Substances Act.
Cocaine is a very popular recreational drug in many countries.
When "crack" cocaine was introduced in the U.S., it was marketed to a lower class population than cocaine was originally marketed to.